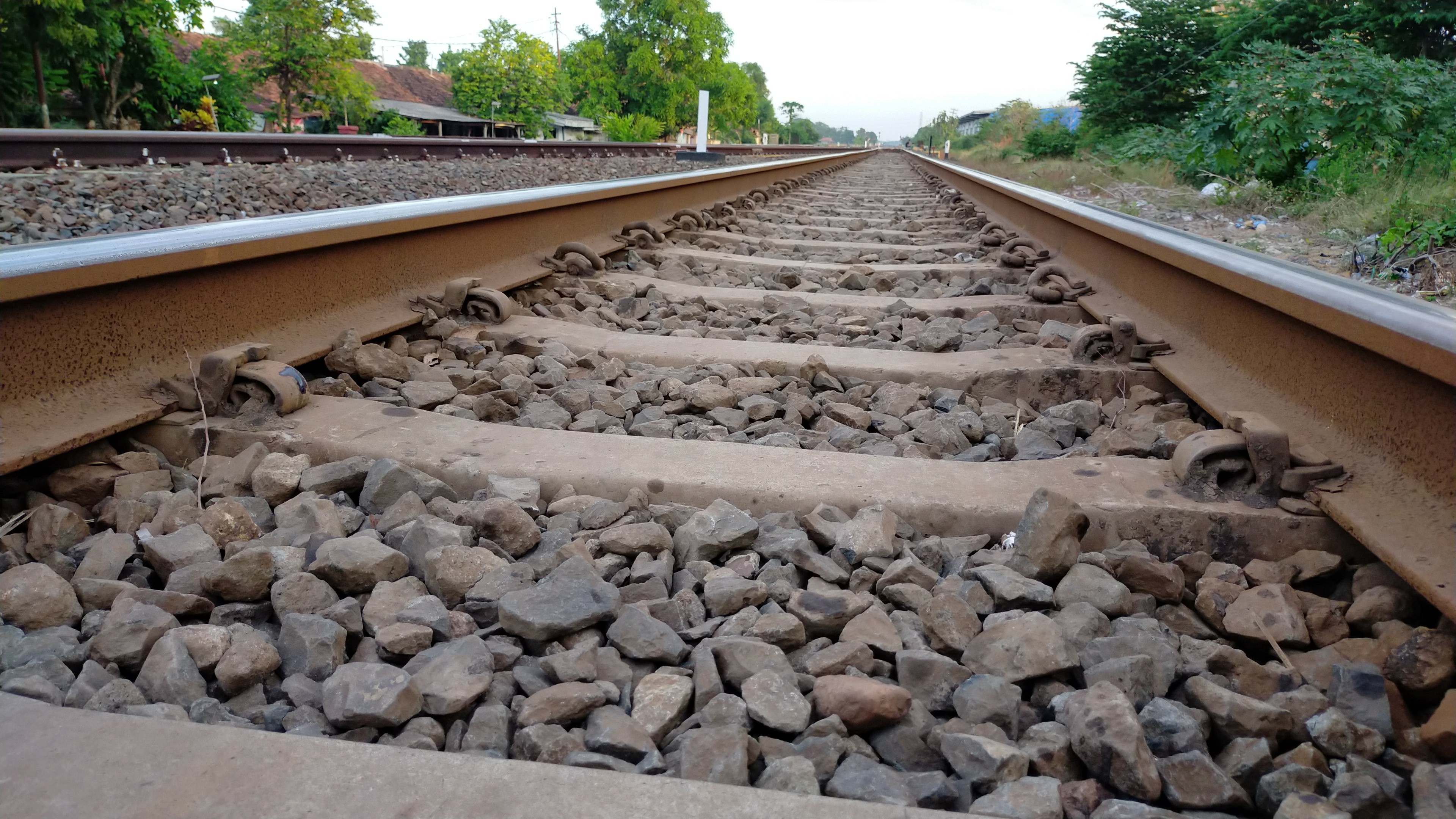 An ever-growing suburb, Carmel maintains its identity as the 8th largest city in Indiana, with a population of under 100,000, making it a place where you can walk down it’s downtown sidewalk and run into people you know.

Carmel doesn’t lack recognition or accolades. From CNN Money Magazine naming it the winner of its annual Best Places to Live list in 2012, to Niche's A-plus rating and top ranking in its list of 2018 Best Places to Live in America, Carmel has a lot to be proud of.

Learn more about Carmel here in our Carmel City Guide or view properties in Carmel here.