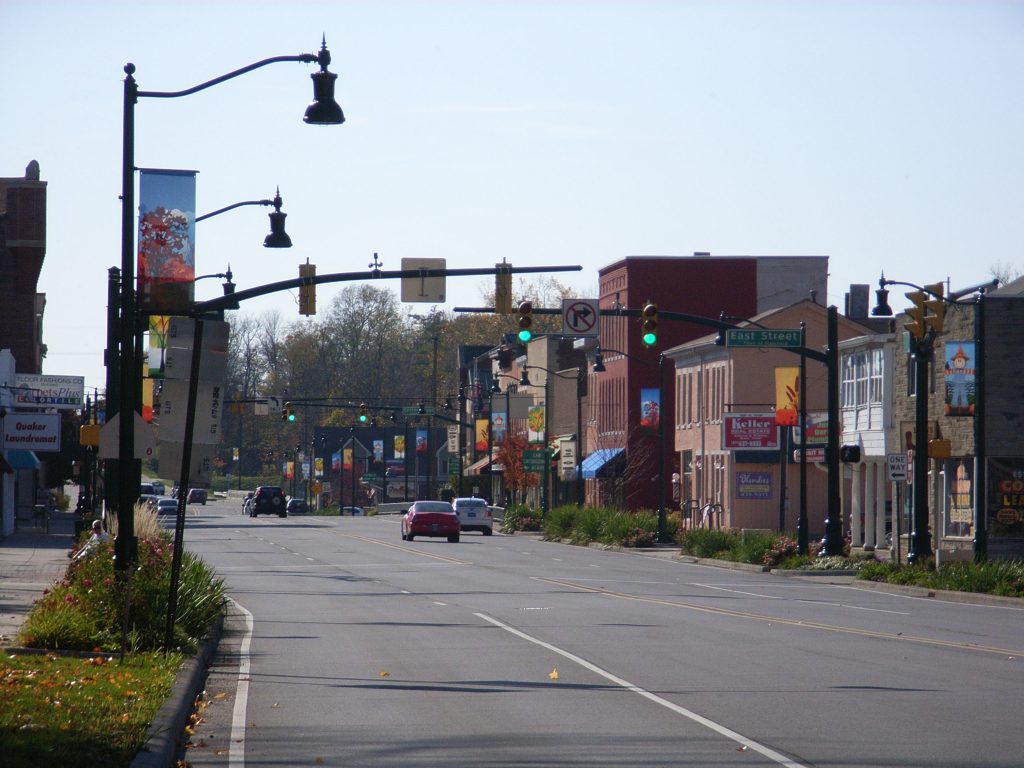 Plainfield, Indiana lies 15 miles southwest of Indianapolis in Hendricks County. With amenities from a mall to its own water park, Plainfield is a prime destination for families of all kinds. Plainfield’s convenient location gives residents easy access to interstate I-70 as well as the Indianapolis International Airport and, of course, downtown Indianapolis.

Plainfield is home to the Metropolis Mall, a popular open-air shopping and dining destination. Locals with a taste for the outdoors enjoy more than 480 acres of parkland and over 20 miles of trails that can be hiked or biked from one end of town to the other. Anderson Park features the Plainfield Skate Park and draws both local and regional skaters to its facilities. This, in addition to six other parks, comprises up the Plainfield Parks system.

Splash Island Family Waterpark is open in summer months and features waterslides, a diving well, and an interactive play area for kids. For even more activities, the Plainfield Recreation and Aquatics Center has three basketball courts, an indoor pool with a waterslide, and exercise facilities.

School-aged children in Plainfield may attend Plainfield, Avon, or Mill Creek school districts, all of which are highly regarded. Plainfield living options vary from established historical neighborhoods to more contemporary subdivision developments as well as rental properties. Plainfield boasts a strong employment base, contributing to a stable economy, with jobs ranging from distribution to public service positions and everything in between.

Plainfield, Indiana’s convenient location close to downtown Indianapolis makes it a favorite amongst those working in the city. Home styles vary in Plainfield ranging from traditional homes in well-established neighborhoods to contemporary builds in newly constructed subdivisions. Plainfield offers residents all the benefits of being close to the city with the charming, close-knit feel of a small town.

What You’ll Find in Plainfield

Schools in the Plainfield area are highly-regarded and a major factor in the continued population growth in the area. Children in Plainfield have the option to attend Plainfield, Avon, or Mill Creek school districts. Plainfield High School is home to the Quakers and generally have well-performing sports teams. 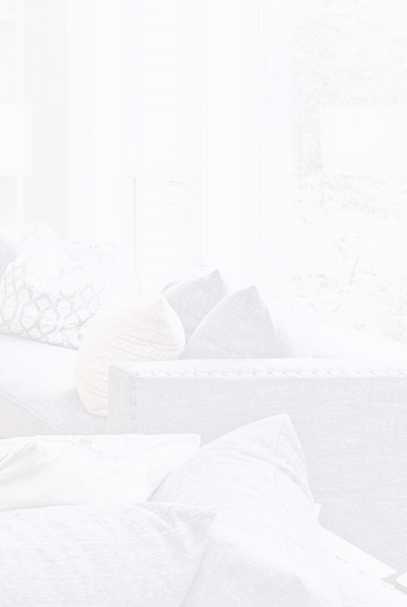 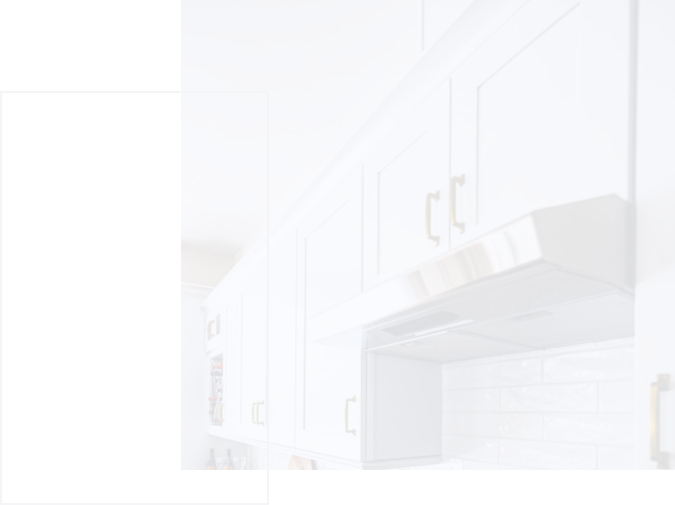 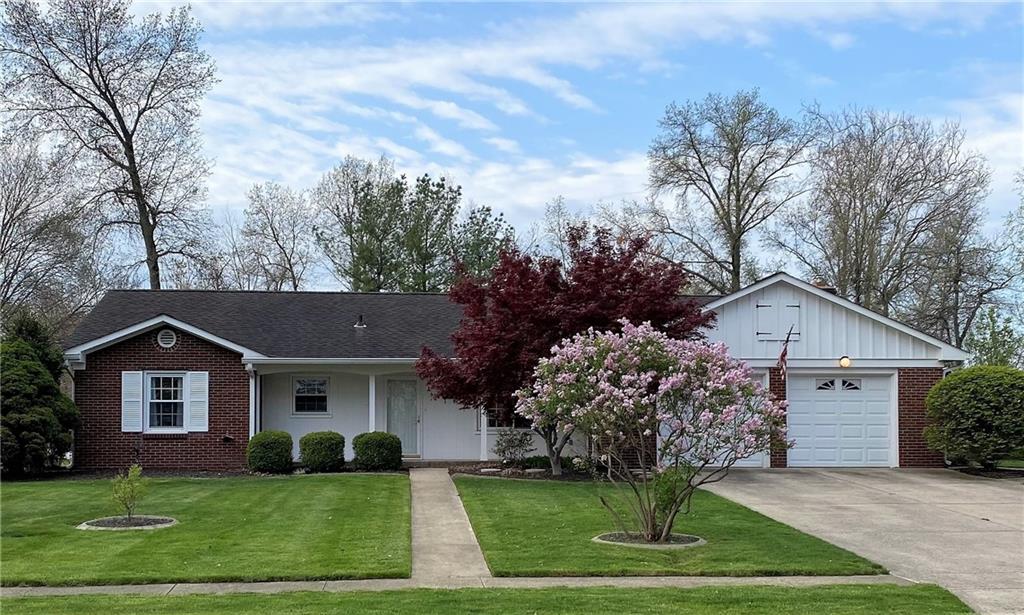 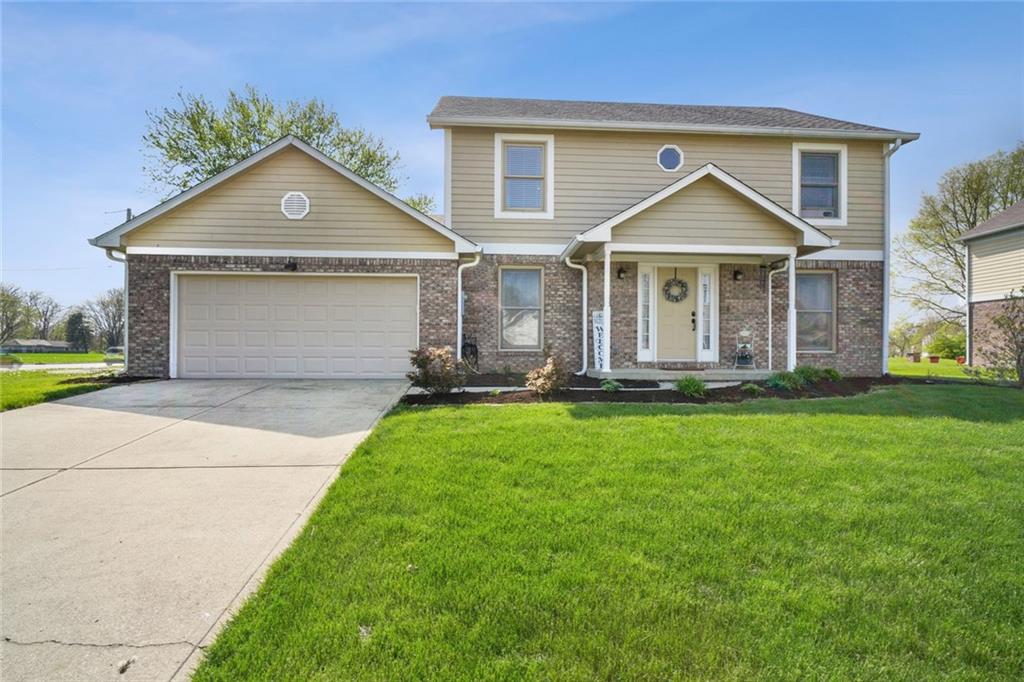 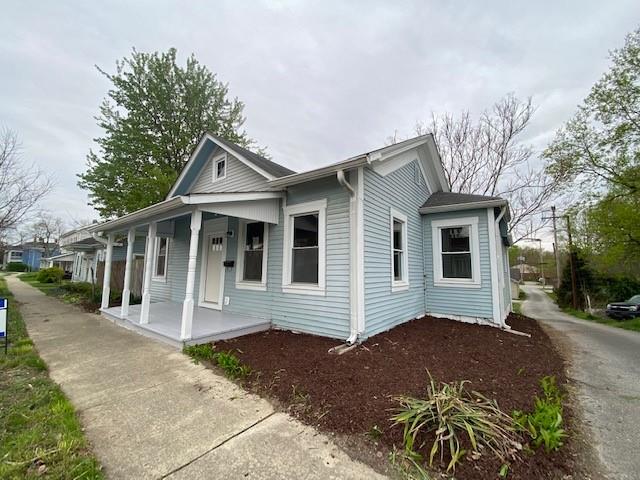 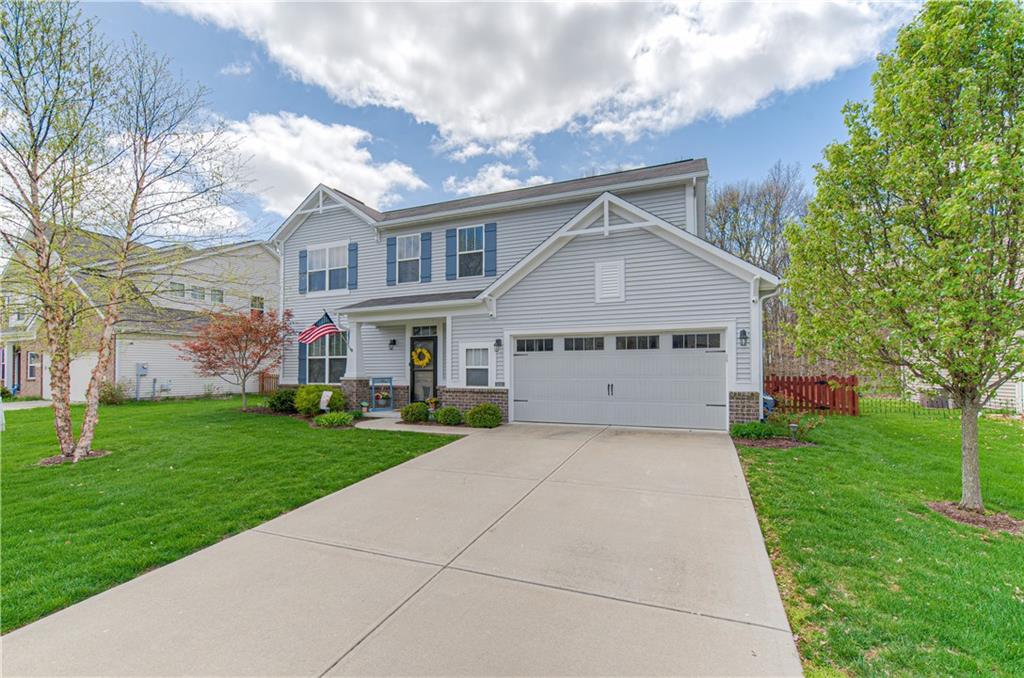 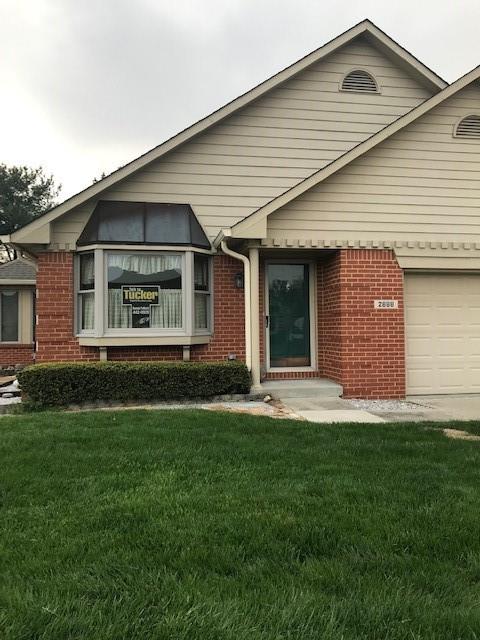 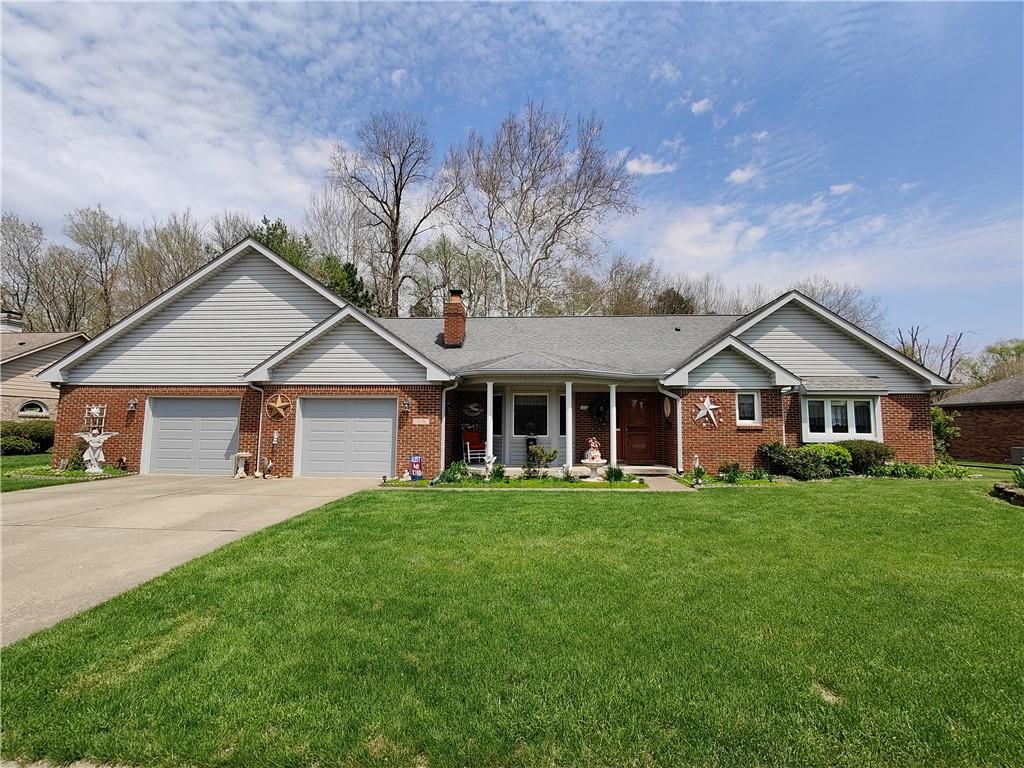 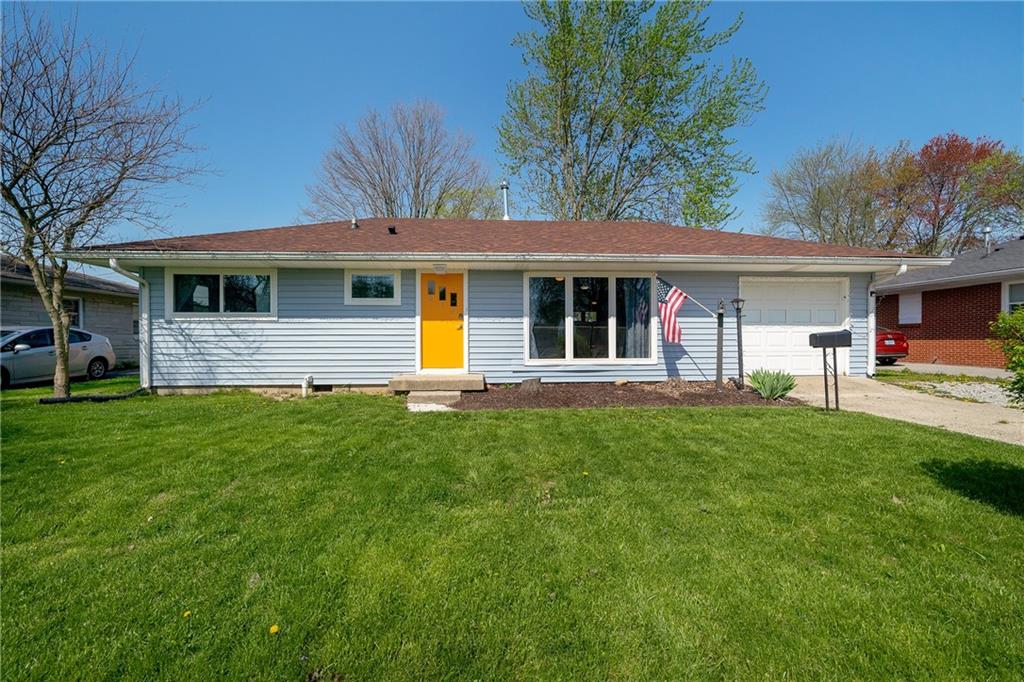 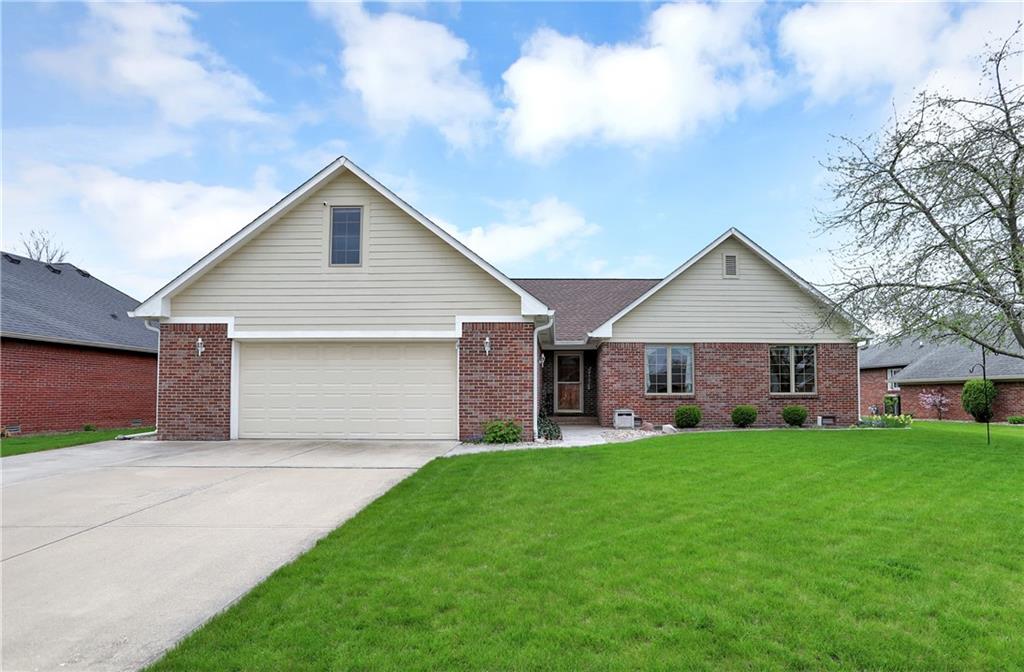 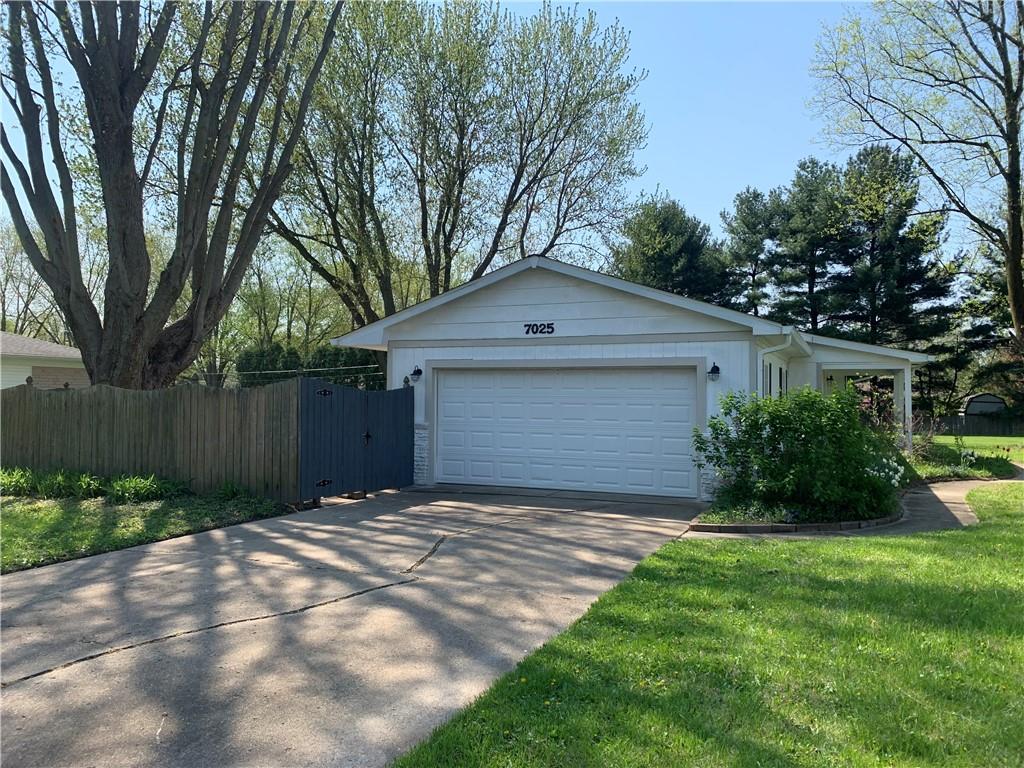 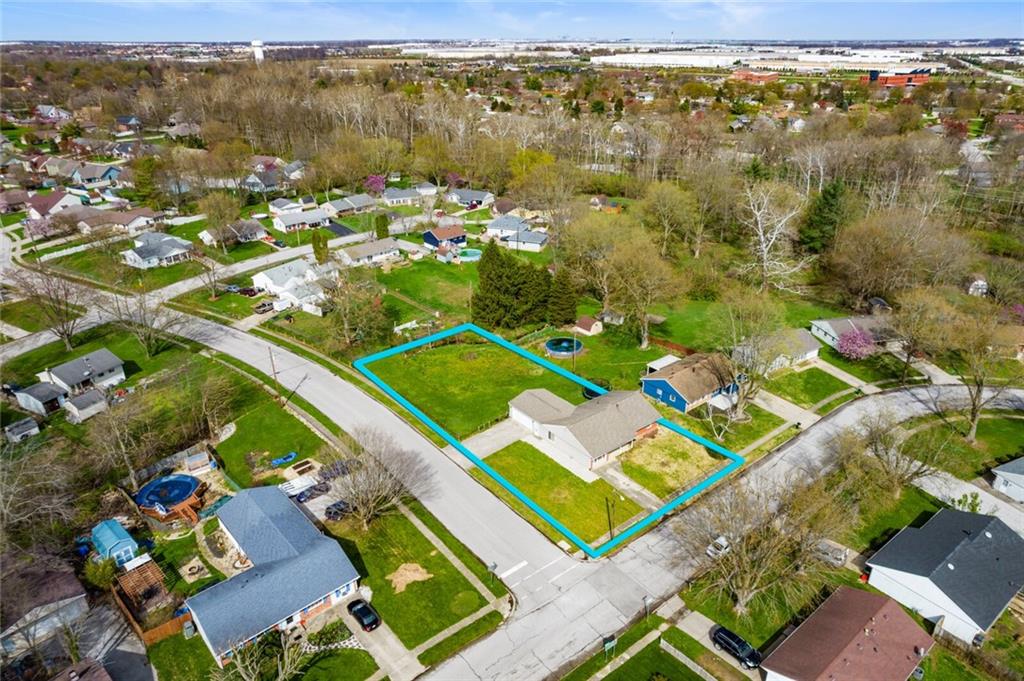 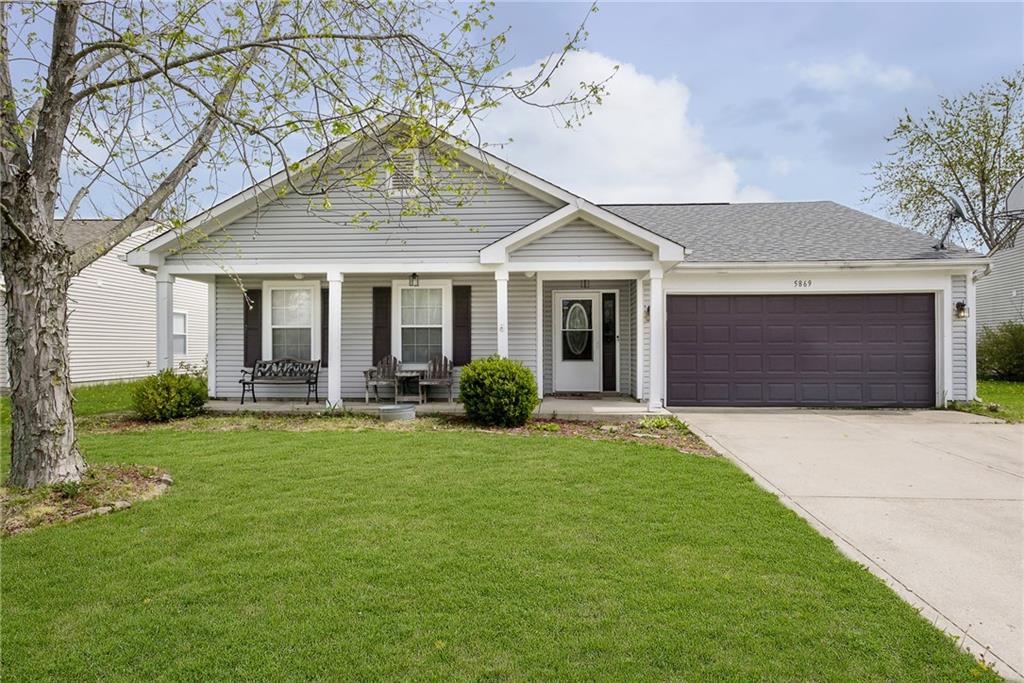 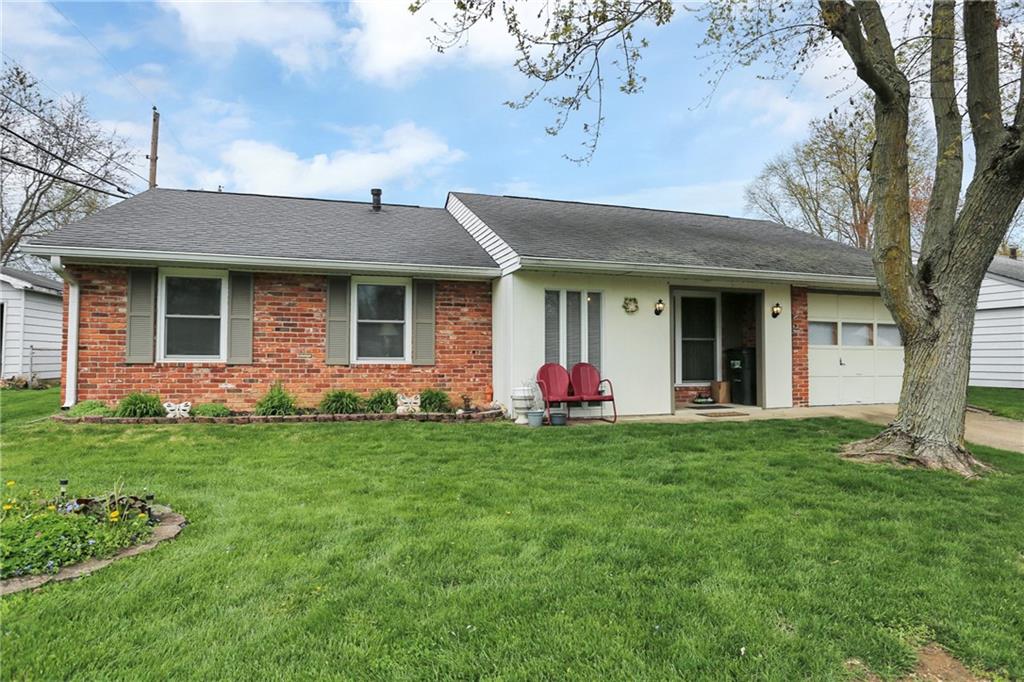 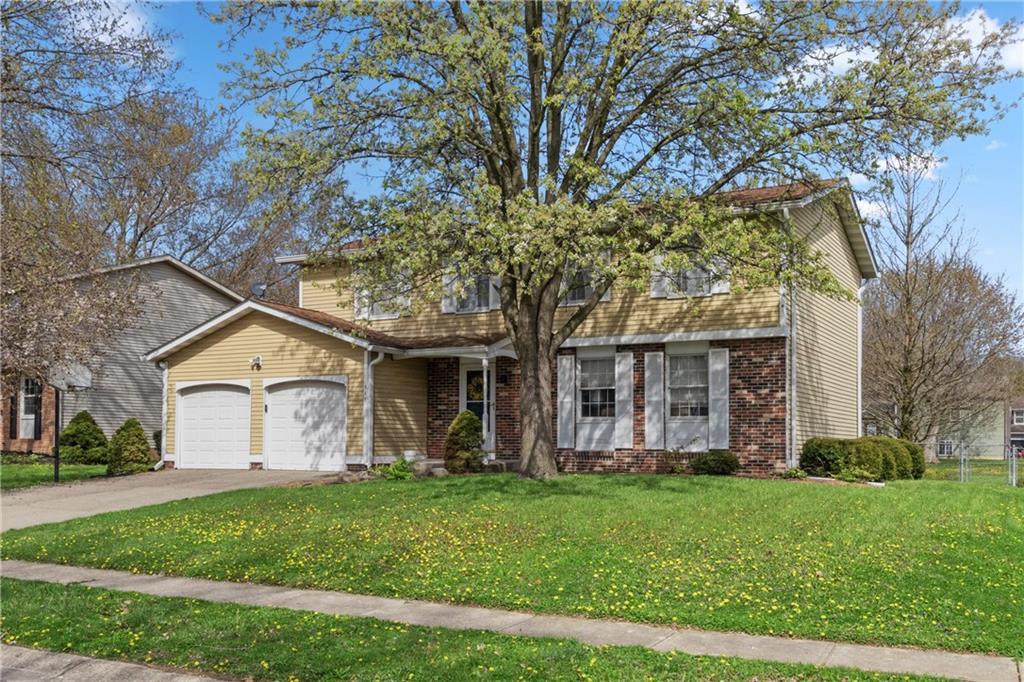 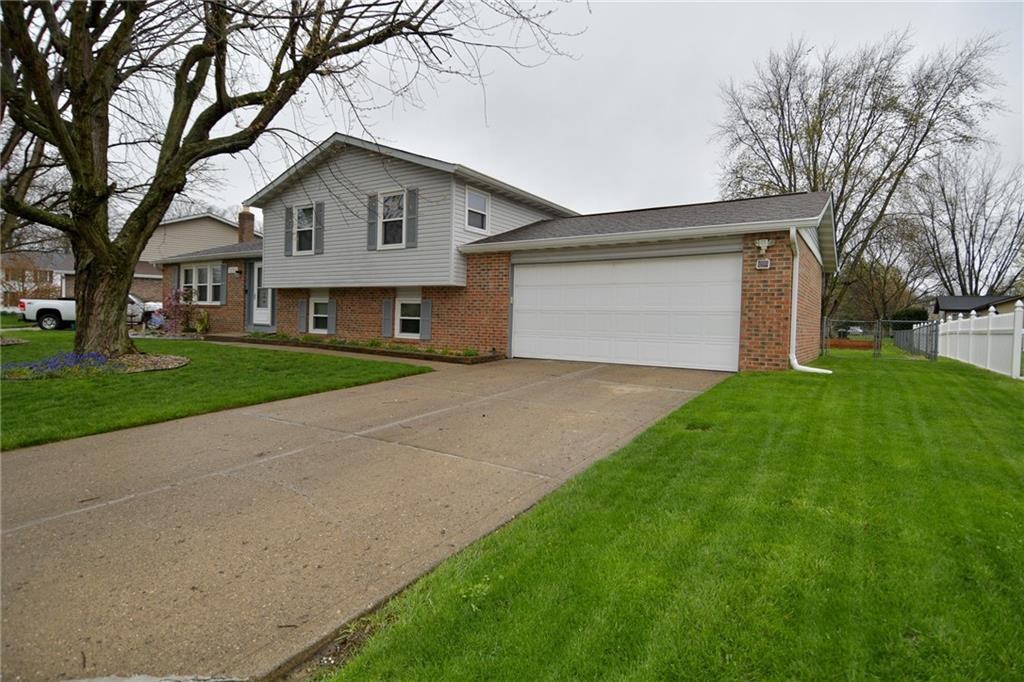 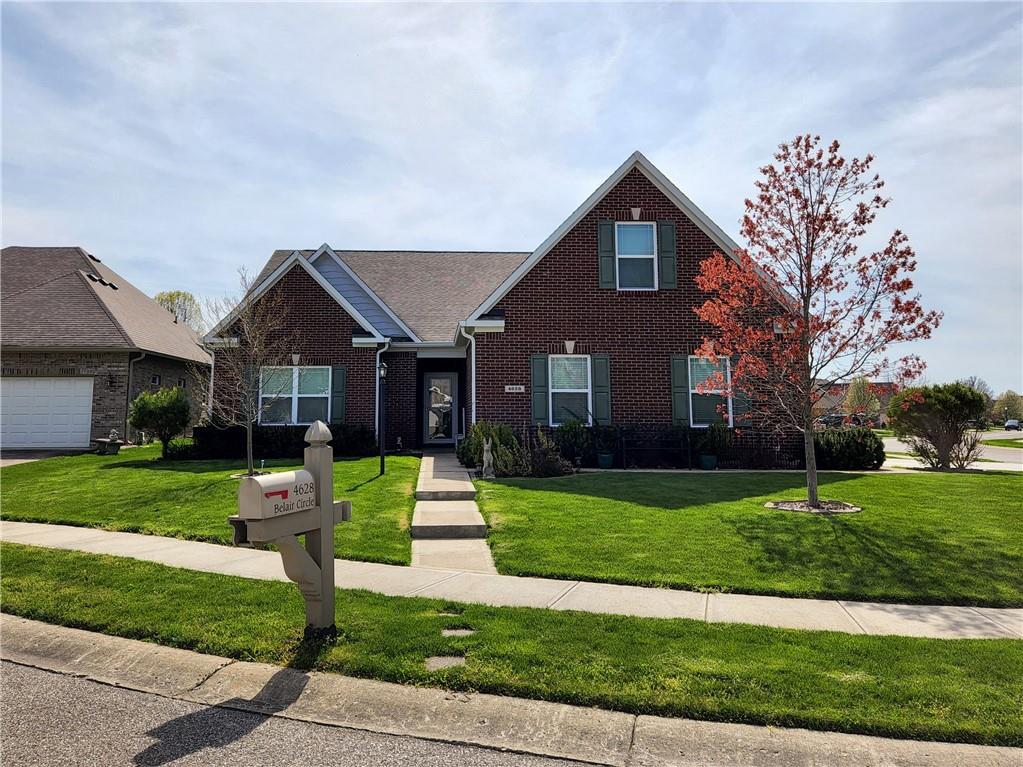 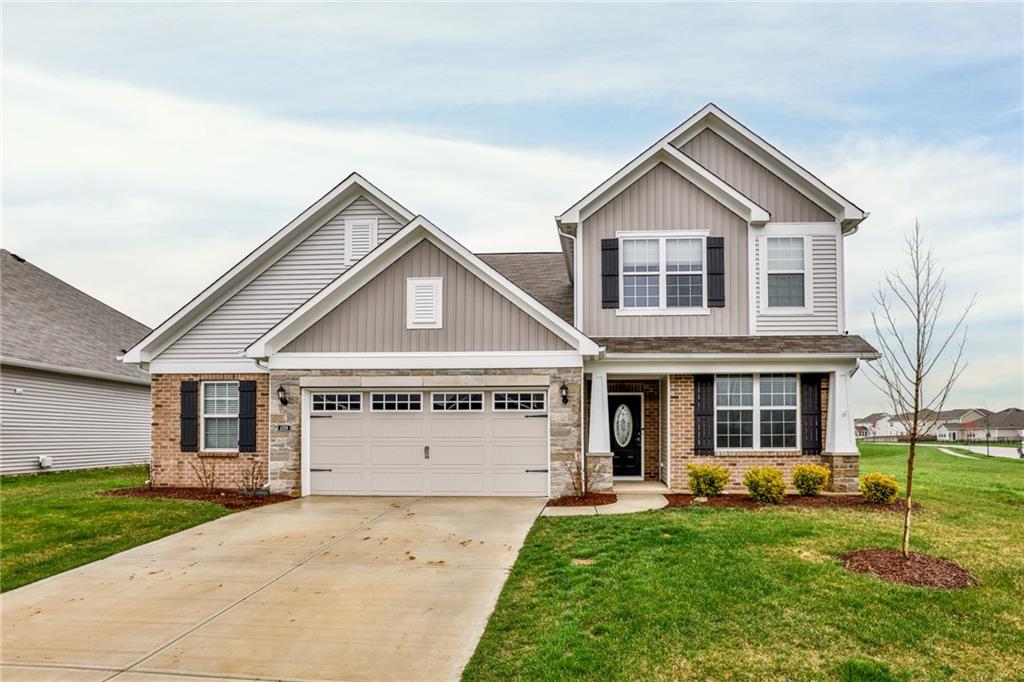 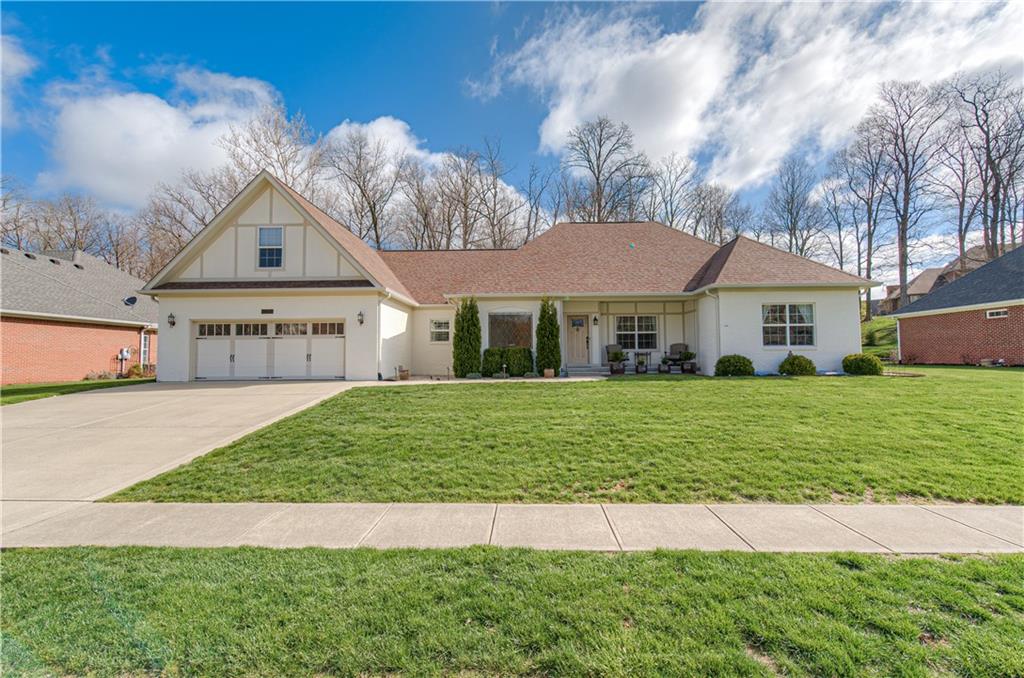 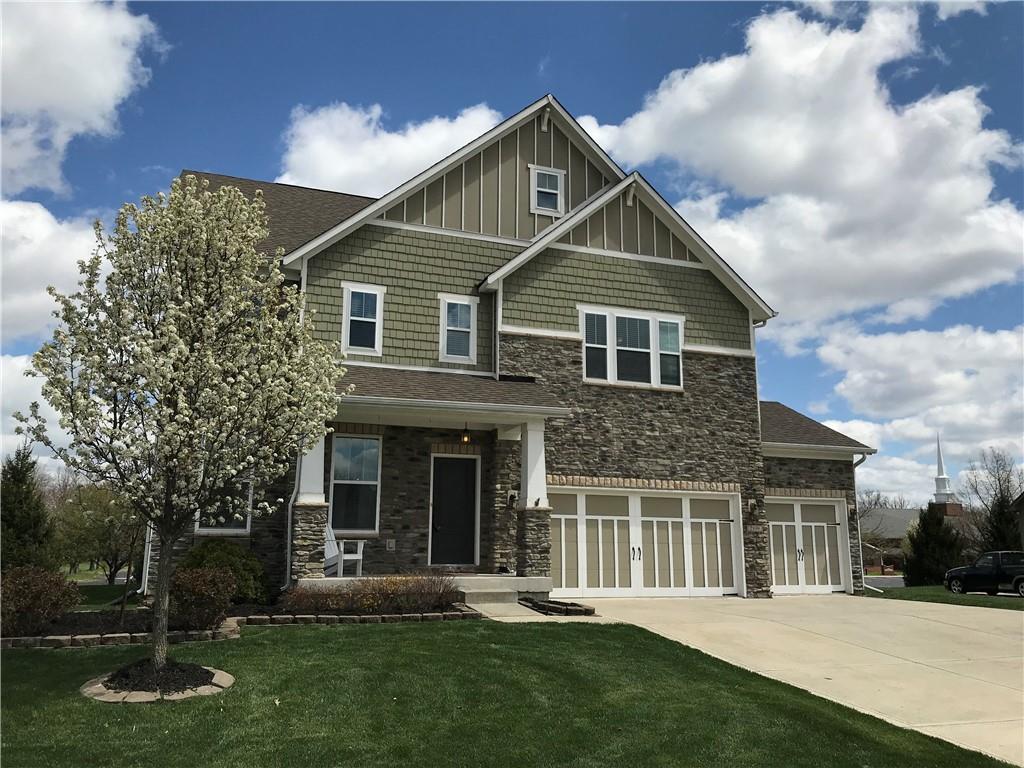 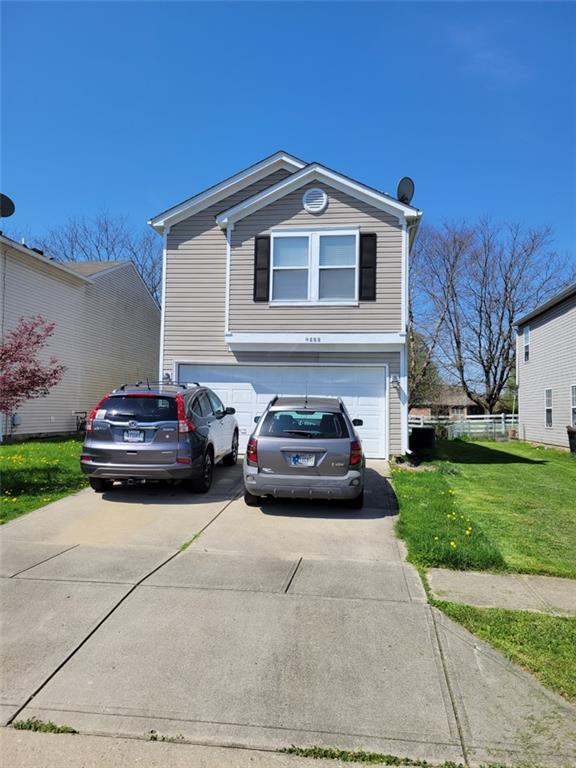