Northeast of Indianapolis, the city of Fishers is a growing suburb poised for even more development in the near future. Downtown Fishers, home to local shops and eateries, will undergo renovations and expand to give families more entertainment options and bring a greater sense of community to this sprawling city. A host of family-friendly attractions draw in visitors and keep residents excited about their town.

The Fishers Train Station, a historic landmark in downtown Fishers, comes alive for short locomotive excursions year-round. One of the most popular trains is the historic State Fair Train that travels between Fishers and in the Indianapolis fairgrounds every summer. The Hamiltonian is another that transports residents to various participating restaurants throughout Hamilton County.

Fishers’ most famous attraction is Conner Prairie Living History Museum. A visit to Conner Prairie will transport you to the 1800s with staff in costume, carrying out their chores for the day, never breaking character. Patrons not only observe history, interact with it. Conner Prairie is also home to the Indianapolis Symphony Orchestra throughout the summer for its Friday and Saturday night concert series.

For even more outdoor adventures, Fishers has ten different parks with nature and multi-use trails. Your pooch will make some new friends at Pierson Bark Park, a four-acre, privately-owned dog park that is open year-round.

In 2012, Forbes Magazine named Fishers as one of its Best Places to Move in America. In 2011, Relocate America also named Fishers in its Top 100 Places to Live. The mix of established neighborhoods and new subdivision developments offers something for every family, couple, and single professional. Hamilton Southeastern Schools, the fastest growing school corporation in Indiana, is the recipient of four-star ratings by the Indiana Department of Education. Look for Fishers to grow even more in the coming years.

What you'll find in Fishers

Rapidly expanding and booming downtown with many restaurants and shops

Home to TopGolf, IKEA, and other big name destinations

Hamilton Southeastern Schools, the fastest growing school corporation in Indiana, is the recipient of four-star ratings by the Indiana Department of Education. Look for Fishers to grow even more in the coming years. 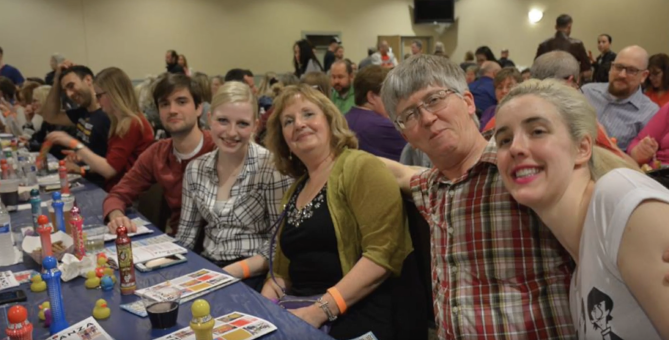 Want a Fishers Market Insights Report sent to you every month?