Brownsburg, Indiana is just 16 miles northwest of Indianapolis, the city of Brownsburg has been expanding exponentially over the past 20 years. Boasting a population growth of over 150 percent since 1990, Brownsburg accommodates its residents with all the amenities of a larger city in the comfort of suburban neighborhoods.

Shopping and dining options are abundant in Brownsburg. Hop from the Brownsburg Shopping Center to downtown Main Street, where you’ll find retail stores, restaurants, and other service centers. Nearby Brownsburg Commons is the most recent addition to the convenient shopping and entertainment centers in town. Thoroughfares Main Street and Green Street are popular dining spots, featuring both chain restaurants and independent eateries.

In 2009, CNN Money Magazine named Brownsburg one of its Best Places to Live on its annual list, citing a low crime rate, robust economy, and excellent schools among the reasons for its top ranking. Brownsburg also boasts outstanding health care facilities and entertainment options.

Brownsburg is home to the Lucas Oil Raceway at Indianapolis. This racetrack hosts high-profile events like the annual Night Before the 500, various NASCAR series, and Speedfest, to name a few. Diehard racing fans need only take a short trip to the Indianapolis Speedway for even more action.

The Festival of the Arts is one of Brownsburg’s most popular events, featuring local artists and business vendors. The festival takes place on the grounds of Arbuckle Acres Park every July. Locals come to purchase art and crafts, eat delicious local food, and enjoy live music entertainment.

Homes in Brownsburg range from contemporary to turn of the century structures, a mixture that tells the story of the city’s growth and expansion. 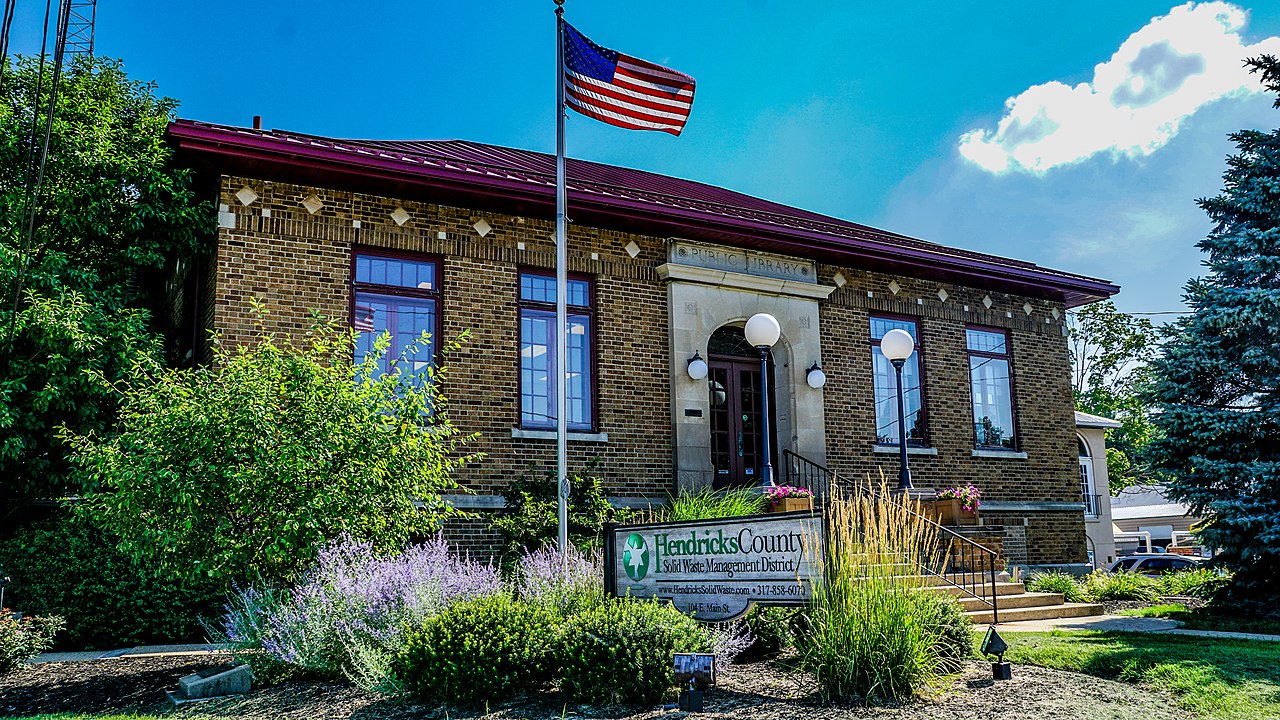 What you'll find in Brownsburg

Shopping and dining in downtown Brownsburg

Want a Brownsburg Market Insights Report sent to you every month?